If there is one thing that Apple does well, it’s their advertising.  They are a company that know we make decisions based on emotion, not pure logic. Wouldn’t you think that more companies would understand the way people work? Yet ad after ad is full of facts and prices.  Those things are important to know but they don’t trigger a buying decision. 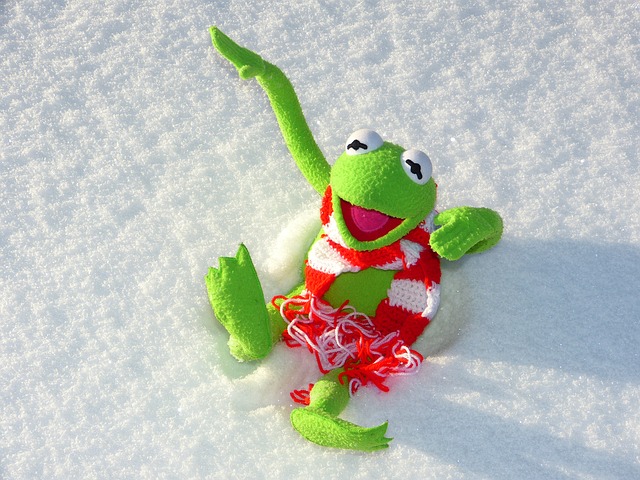 We are human so we’ve been designed to operate on emotion. In his book Emotionomics, Dan Hill tells us that “the emotional brain processes sensory information in one fifth of the time our cognitive brain takes to assimilate the same input.” That means we get the message much faster if it’s based on emotion.

And I’m sure you’ve noticed how much easier it is to remember an event which has emotion attached to it compared to one which is information based. One computer ad which talks about RAM and cache is the same as another.  But talk about how the computer changed a life and you’re more likely to remember it and the brand behind it.

The results in marketing – How do you know it works?

I am pretty sure that you smiled to yourself when you saw the photo of happy Kermit in the snow. That’s because you related either to his situation or his joy. 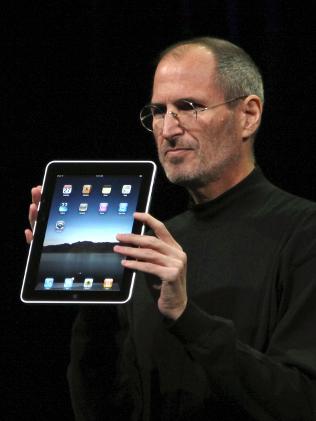 Buffer says, “In an analysis of the IPA dataBANK, which contains 1,400 case studies of successful advertising campaigns, campaigns with purely emotional content performed about twice as well (31% vs. 16%) as those with only rational content (and did a little better than those that mixed emotional and rational content).”

So that’s the hard data.  However, I can tell you from personal experience that it works. How else do you think I end up buying an iPad? (Thanks a lot, Apple)

85% of people we showed this image (below) to responded with the  “I’ll have what she’s having.” style reaction and then, once they read the text, agreed that “It makes sense.”  So they reacted to the emotion of the image before the logic of the content.

Brand strategists, Millward Brown, have found that ads with a high emotional appeal are almost twice as likely to translate into sales, too. So yes, it works.

Marketing which is based on emotion involves us in the story. We become part of it, and that’s important because it means we are more likely to remember it.  We become engaged with the story and ultimately, with the brand behind it.

Luckily for us, emotion based advertising doesn’t have to be complex. No long stories needed!  Sometimes it’s conveyed by a look or a posture. Other times it’s all captured in a word or a sentence.

Have you seen One Sentence? The site describes itself as “True stories told in one sentence.”  Take a look at these examples and you’ll understand what I mean about emotion caught in a sentence.

Read these and pay attention to your reaction.

Simple sentences can tell powerful stories. They tap in to your hearts, minds, memories and imaginations.

Now to put this into practice in your marketing and branding.

How do you do it and still sound natural?

Be ready to stand out.

There aren’t a lot of businesses who use emotion well in their marketing. It’s too easy to fall into the trap of using jargon and promoting product features. One of the biggest things your small business has going for it is that they can give the personal touch to whatever you do. Without it, you will struggle to build any sort of connection with your customers. For small businesses, this is a deal breaker.

How appealing will you be when you show that you understand your customers on the emotional level?  When they see that you know them and care about their needs, they are more likely to follow you, trust you and choose your products and services over any other.

Don’t be scared to use emotion in your marketing and branding. It works if it’s real.

If you need help to put your message into the right words, we can help you. Just give us a call.