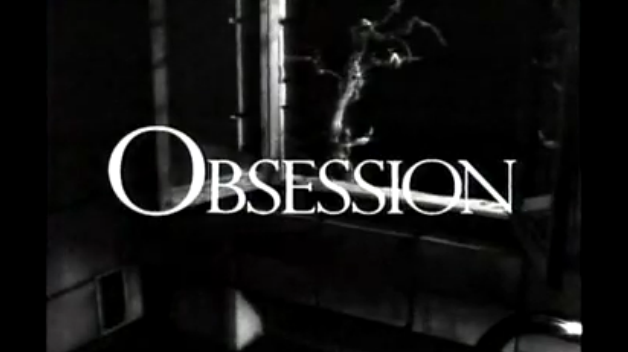 You know something is well written when it stands the test of time.  Like it or not, Shakespeare, Chaucer and Dante all had magic in their pens (quills?)   So did D H Lawrence, F Scott Fitzgerald, and Ernest Hemingway.

I’m not sure how those last three authors would feel about having their words used in advertising, but whoever came up with the concept was very clever indeed.  A series of advertisements were filmed for Calvin Klein’s fragrance “Obsession”.  Each was directed by David Lynch and used words from the works of a famous writer.  It’s the ultimate in repurposing a set of words.

Just close your eyes and listen to the words in this piece. They are by DH Lawrence and they are masterful. Lynch, as director, has done a wonderful job of capturing the mood by using stunning black and white photography.

When you’ve finished listening, ask yourself if your words could be repurposed in such a powerful way. If not, it’s time to start polishing your writing.