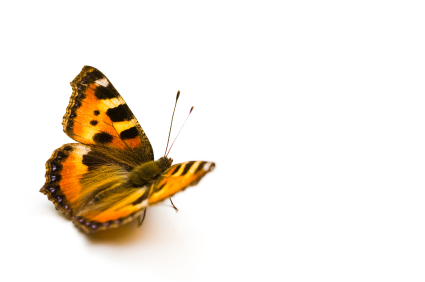 Lately I have been doing lots of interviews for various projects. Some have been far more involved than others, delving into the human side of the interviewees life instead of the business. It has been a fascinating process and the people I have spoken with have been inspiring and generous.
What I have found, though, is that they all have a vulnerability of some sort. What distinguishes one from the other is how they treat it.
Vulnerability as a weakness
Vulnerability means susceptibility to injury or attack, whether through disease or physical and emotional assault. We all have some part of us that is vulnerable whether we allow it to show or not. The person you hear dominating the conversation everywhere is probably covering up her vulnerability. The bully is trying to hide his, too. Most of us have been brought up to believe that vulnerability is a weakness that should never be revealed and that is why people behave the way they do. They are protecting their soft spots from attack. After all, no one wants to get hurt, do they?
What if we didn’t look at vulnerability as a weakness? What if we saw it as a tool? In particular, what might happen if we used it as a business tool?
Vulnerability as a strength
Connecting in an online world can be difficult when all you see is a name and a few posts on a Facebook page or an “About Us’ page that is more about the business than the person behind it. The people that stand out are the ones that show they are human. They are the ones who reveal something of themselves to their readers.
How much you reveal depends on your story and how relevant it is to your business or to your future ambitions. The important thing to realise is that by sharing your story you are allowing people to know you.
Do you realise that some of the strongest people in the world are strong because they admit to their vulnerabilities? They are strong because they can admit to them and carry on regardless. They are strong because they can openly show their vulnerability rather than be held back by it.  It’s vulnerability that makes us human and it’s the human we want to see behind the business.
Revealing a little about yourself helps people connect emotionally with you and, if you craft it carefully, it can become part of your brand.  It can become a business tool that helps seek out your target market and build a connection with them so that they want to know you.  It works for you in a way that no advertising campaign can.

I understand now that the vulnerability I’ve always felt is the greatest strength a person can have. You can’t experience life without feeling life. What I’ve learned is that being vulnerable to somebody you love is not a weakness, it’s a strength –  Elisabeth Shue

Think about your vulnerabilities and how they might work for you instead of against you.  If you have to live with them they might as well pay for their keep.

One Thought on “Don’t be afraid of vulnerability”