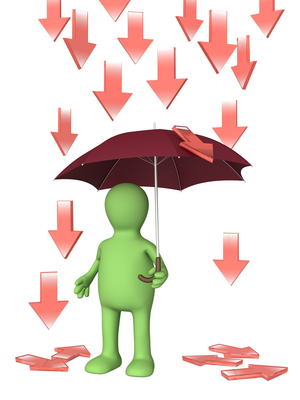 I’m over it.   Every day I see people putting each other’s business down.

“WTF are they wasting time doing that when in the same amount of time they could be doing…?”

“You’re not doing it my way so therefore you’re an idiot.”

When did we all become the experts on what other people should do?   We don’t know what’s driving them.  We don’t know where they are going.  We’re not in their shoes so how can we know better?

Even if we did know better, why wouldn’t we talk WITH the other person instead of ABOUT them?

We weren’t perfect business owners when we began and we’re not perfect now. We allowed ourselves the luxury of a learning curve.  We thought it was perfectly reasonable to experiment and try out a few different techniques while we found our feet.  We allowed ourselves to follow or be mentored by different people at different times to suit our stages of business and personal development.  We’re still doing that but now we call it professional development because we’re professionals, aren’t we?  Aren’t we?

Well what’s the difference between what they are doing and what we are doing?   The only thing I can see is that we’re futher along the continuum than they are.

If you’ve got something to say (translate that to mean something to offer) why not approach the other person and make your suggestions?  Don’t expect them to take them up, but at least you’ll know why they don’t.

Getting things wrong can work for you. Some of my biggest learning moments came when everything went wrong.  That’s when I threw my hands in the air and threatened to toss it all in.  The tough times can be your best teacher.  I hated it then but I wouldn’t change it now.  Maybe I was lucky but I was allowed to have the opportunity to try things my way without having people (noticeably) sniggering at me.

If we’re so good, shouldn’t we be the people who are helping new businesses along as we were once helped? If you weren’t lucky enough to have been offered help when you started out, you know how hard it can be to go it alone.  That makes you the perfect person to offer guidance.

If you are reading this then you’re not likely to be one of the people who’s putting others down.  You’re probably a helper.

I don’t want to waste this perfectly good rant.  I want to change things.  What do you think we can do to change the culture of negativity that I’m whining about?  I’d love to hear your ideas.

2 Thoughts on “The Rant”